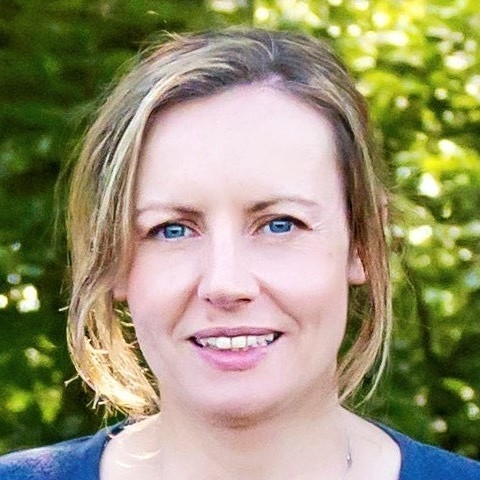 Monica is a musician, singer and songwriter specialising in early years music. As an alumna and former Head Girl of Oxford Girls' Choir, Monica was trained by OYC director Richard Vendome and remains a lifelong friend of the choir. She left the choir in 1995 to read English at Glasgow University but continued to sing, performing with several choirs and bands. She spent over a decade working in journalism and PR before having children, which prompted a career change. She now has three children and runs an award-winning toddler music company, Musical Mayhem, which provides live music classes and parties for hundreds of 0-4 year olds across Buckinghamshire and Oxfordshire. Monica plays a number of musical instruments including piano, guitar, ukulele, melodeon and trumpet and writes children's songs for Musical Mayhem. She also runs workshops and events for nurseries, pre-schools, primary schools and children's charities. She has a passion for inspiring an early love of music and singing and a friendly, enthusiastic approach.

All rehearsal sessions include 10 minute gaps for ventilation.