Oxford Youth Choirs is a group of six choirs for children aged between 4 and 18.

We meet on Saturday mornings in Oxford and perform a wide range of music from ancient to modern, from opera to jazz.

Our children are drawn from all backgrounds. We provide a welcoming atmosphere allowing their confidence to grow and their musicality to bloom. We encourage younger girls to sing alongside older girls, to stimulate their potential, whilst older girls support the teaching in the younger choirs, building new skills.

Our choirs are musically ambitious and perform to a consistently-high artistic standard. We perform regularly at home and abroad, and have recorded and commissioned a wide range of repertoire.

Our success is built on discipline and teamwork, developed by our outstanding teachers. The choirs benefit enormously from exposure to workshops run by experts such as Roderick Williams and Edward Higginbottom (former Organist & Director of Music at New College). 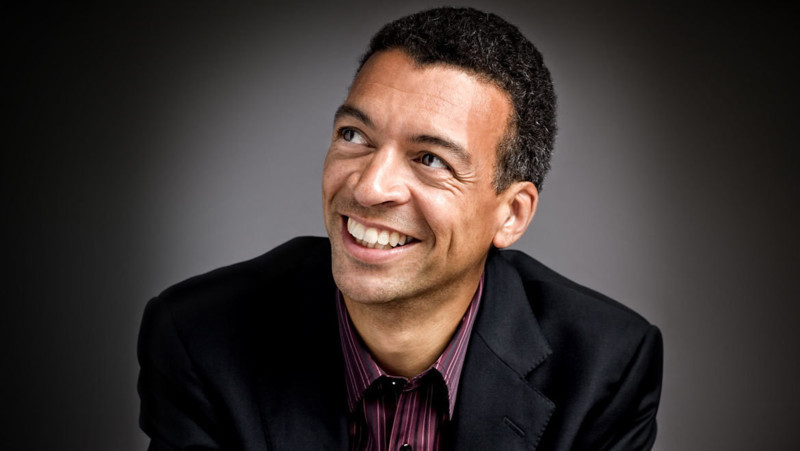 "Since my undergraduate days three decades ago, I have seen the choir grow from strength to incredible strength and have worked alongside them in opera, concert, jazz and dance, in London, across the UK and abroad - this is no ordinary choral training!

Wherever I go, I keep bumping into ex-choir members making their way in all aspects of music making. I recently hired studio rehearsal rooms in central London from an ex chorister, who then reappeared as a member of the Holst Singers when I sang the Duruflé Requiem. On a tube escalator I found myself chatting to an ex-OYC mezzo-soprano now singing roles at summer festivals and understudying at English National Opera. I am writing music for three ex-choristers who are enjoying terrific success with their own vocal ensemble.

All this serves to remind me of the unrivalled range of opportunities this unique choir affords and of the benefits the singers receive as they carry their music-making with them into their varied futures."

All rehearsal sessions include 10 minute gaps for ventilation.