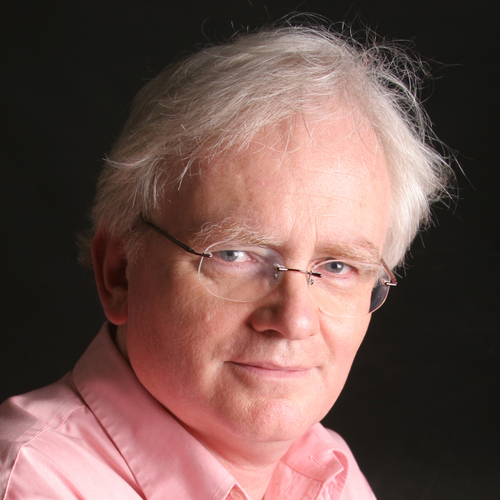 Richard Vendome's earliest choir-training experience was at St Francis' Church, Cowley, where he was organist from the age of 14. He went on to study organ, piano and composition at the Royal College of Music, and took singing lessons as a countertenor. He sang in several London choirs and at weekends directed the music at St Giles' Church, Oxford. Having won a scholarship to The Queen's College, Oxford, he continued his organ studies with James Dalton and later with Lady Susi Jeans.

After graduating Richard was appointed Organist at Exeter College and stayed on to research 16th-17th century music sources in the beautiful surroundings of Christ Church library, teaching at the Dragon School and elsewhere. The task of transcribing large amounts of music became the inspiration for his subsequent career as a software designer, and in 1975 he began to develop algorithms for the computerized editing and printing of music, long before the appearance of Finale and Sibelius. This pioneering work won him British Technology Group and Leverhulme research fellowships at Oxford University, and a British Computer Society Medal in 1990.  He has taught techniques of composition and music history for Queen's and St Hilda's Colleges, and is editor of the Spanish Netherlands Keyboard Music and Schola Pietatis Antonio Vivaldi series. His special interests include the psychology of music, and female musical traditions, such as those of Hildegard and the Venetian ospedali.

Richard ran several mixed and all-male choirs (his boys choristers included jazz pianist Colin Good and opera singer and composer Roderick Williams) before establishing the Oxford Girls' Choir in 1984 to fill a gap in Oxford's musical life, which at that time had many choral opportunities for boys, but none for girls. Over the past thirty years he has encouraged the choir to commission many new works from young composers, including former members of the choir.  He continues to perform as a recitalist and has a large teaching practice, which supports the work of the choir.  In 2005 he established the alumni choir "Vivaldi's Women" to make recordings and documentaries for BBC radio and television.